I don’t think anim brush is working the way it’s supposed to be when paired with a stencil.

I have this animation from which I want to extract the smoke and make an animbrush with it.
So I made a stencil with all colors blocked except that of the smoke. 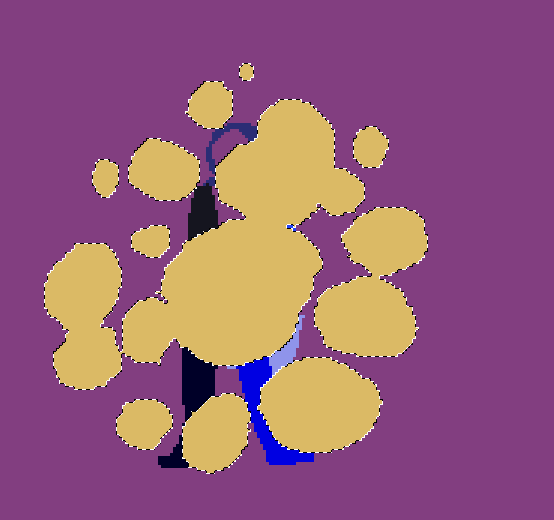 But when I try to animbrush it, it uses the shape of the stencil on the first frame for all next frames of the anim brush.

My first frame is this. 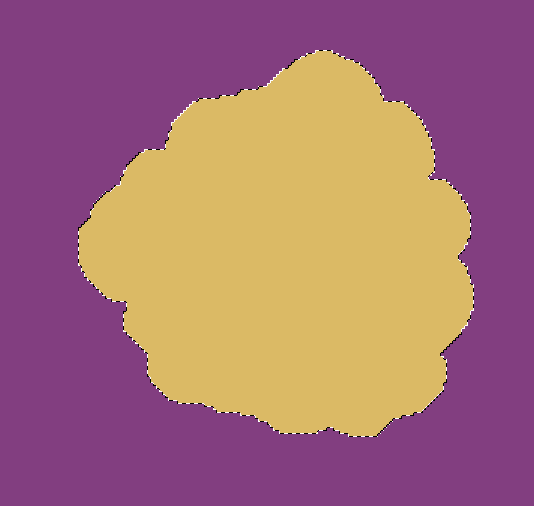 Is there a way around that issue ?

The stencil auto update feature indeed only works when switching a frame. It is not used for picking up an AnimBrush. Not a bug actually but a missing feature. Added to my list.

I’m looking forward to seeing it integrated in a later build.