Cannot save project file if project name is "."

Not really a showstopper… but it can be - if discovered late, or if hours pass.

Create a new project, rename the project: “.” in the input bar at the top

Try saving the project, any kind of save. You’ll find you’ll be unable to. 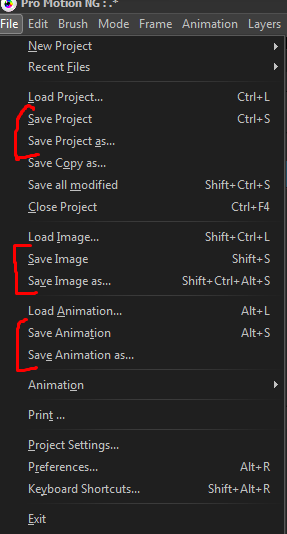 Once you exit, a prompt will pop up. Saying you didn’t save your work yet.

Discovered this after accidentally pressing “.”, I didn’t mind it, thinking I could just change it later. Only to find this behavior, shortly after.

A workaround could be to change the project name. But looking around, even in “File > Project Settings”, you couldn’t do that. 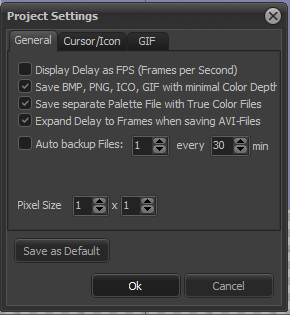 Sidenote: I’ve never really had any use for “project settings”, ever.
Side-sidenote: Would be incredibly streamlined for me if everything in the “Create New Project” window, is also found in the “Project Settings” window.

There might be a way to change the project name, but IDK how.

I tried to check if a temporary file like “…PMP” maybe somehow exists using Voidtools - “everything” but to no avail. 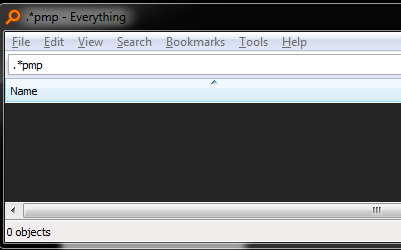 Though, either it doesn’t really exist, or that my query string was wrong.