In the first image here you can see I’ve used rect pick up on the three instances of tile 212 from my non-animated tilemap project. I’m using this project to draw all the static tiles. I’ve created another project to use for animating. 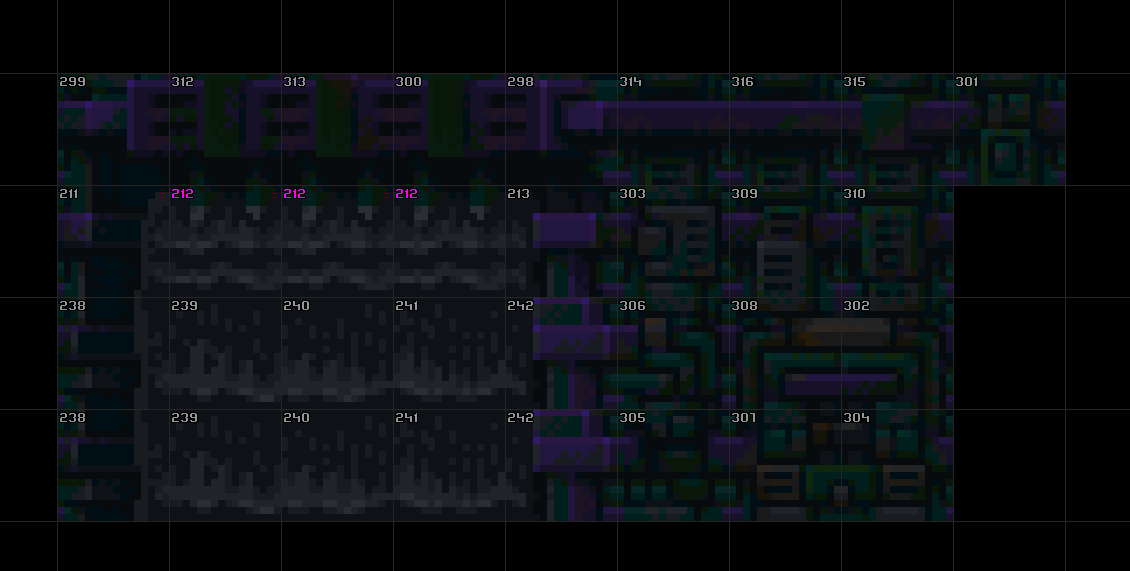 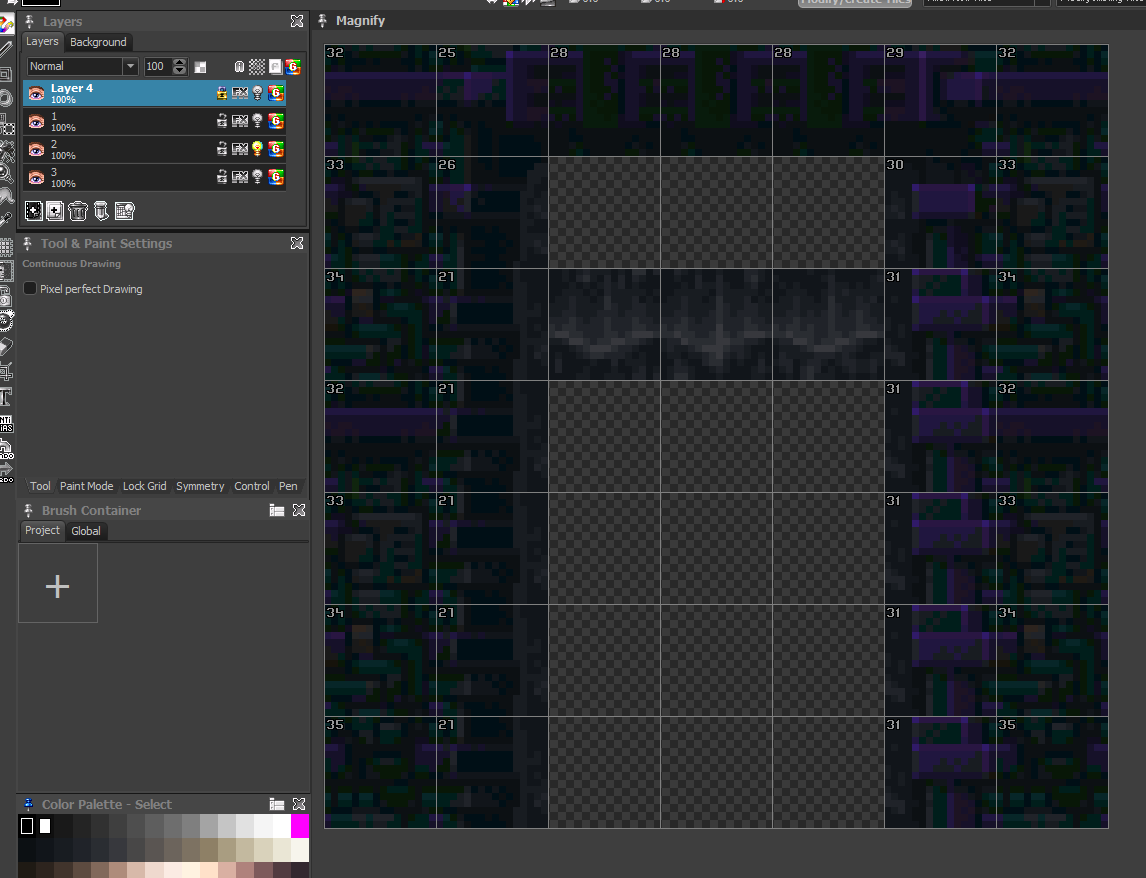 As soon as I unlock “Layer 4” and click with the Paint Continuous brush tool, with the #212 tiles as my brush, PM crashes.
This is the workflow I’ve planning to use, and within the first hour of doing it I’ve encountered a showstopper bug. I wanted to ditch Photoshop for all my pixel work but I’ll need to keep using PS for animation I guess. Which sucks, because PS does everything in its power to screw your palette up sneak in alpha transparency, etc etc.

Pro Motion did successfully output backup files so I didn’t lose any progress. Tried using the bug report popup but that crashed as well.

I can send you the project files in question, if that’ll help.

Yes, please send the project files to me at jan@cosmigo.com so that I can make the problem happen here.

Email sent.
I’ll let you decide whether to continue this conversation in email or here in this forum. Totally up to you.
I’m hoping we can squash this bug. I’ll help in any way I can.

Problem fixed as discussed by email.

Reason for the problem:
The static tiles project has alpha plane (alpha transparency) enabled but the animated tiles has not.
The brush contained alpha transparency data but the animated tile project did not.
The tile index renderer tries to find matching tiles of the brush in the tile map to make them purple and the crash appeared there because alpha value compare does not work on tiles that have no alpha plane.
It was just a missing extra check.