Magnify jumps too much

Hello Jan.cosmigo if there were some way to fine tune the magnification. Something of much smaller increments of the canvas so you could see what you are doing that would be awesome. let me illustrate 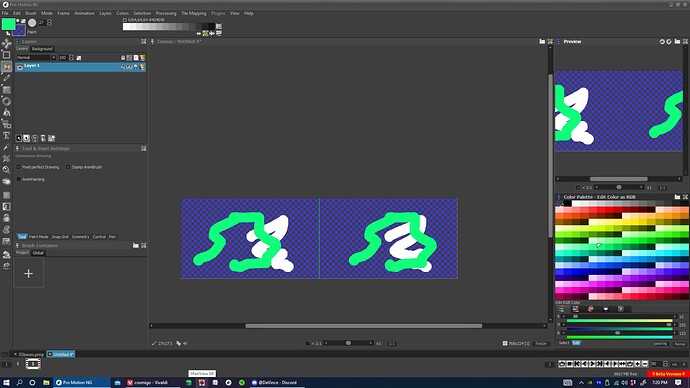 magnify too small1920×1080 128 KB
.
So naturally you magnify it but there still is a problem now you can’t see the whole image 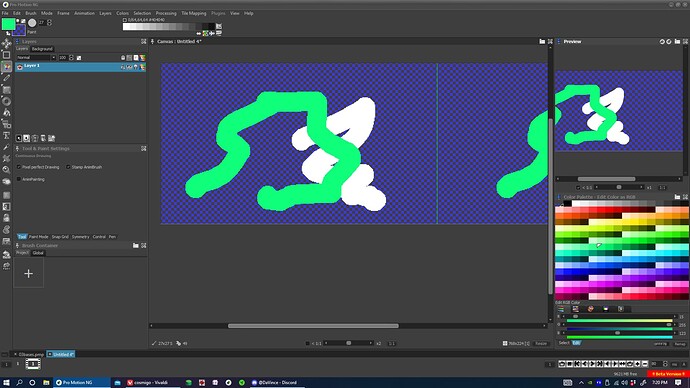 I understand and can respect why the magnifier jumps but if there were a slider off to the side that would allow the user to fine tune the magnification as said above much smaller increments that would be awesome.

Thanks for all of your help in the past and any help is greatly appreciated.

I strongly second this. Some way to do precision magnification would help.
Using the magnification tool, 33% > 50% > x1 > x2 > x3 are great templates when doing large images. But doesn’t quite fit the needs when doing small ones, or some obscure canvas size.

I guess this is an issue for us who’re still using HD wide monitors.

To answer your question Jan,cosmigo both levels are wanted but not at the same time first use 1x,1,2x ect by rolling the mouse wheel. then fine tune it by holding down a modifier key and still rolling the mouse wheel. I would like to suggest would the fine tune be ridiculous by 2s 32% 34% #36% and so on make it jump by 2 or if you like better 5s .

I think the fine tune interval is personal to each user